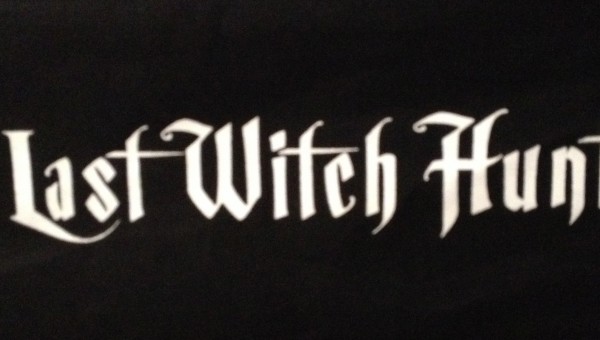 It’s a Wrap on The Last Witch Hunter!

I had a blast working on TLWH and loved my time in PITTSBURGH! Due to Non Disclosure Agreement, I can’t share info about the project, and can only share approved production photos, and a few behind the scenes pics at a later date. For now,… 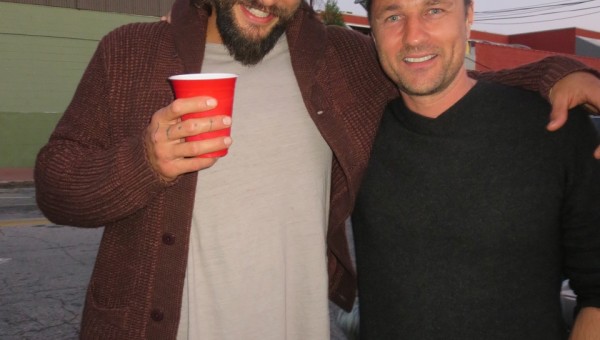 To all the cast and crew on the Sundance TV series; The Red Road, mucho congrats for putting another season in the can! Forever proud to be a part of this breaking-new-ground series helmed by these two gorgeous leading men; Martin Henderson and Jason Momoa! Happy,… 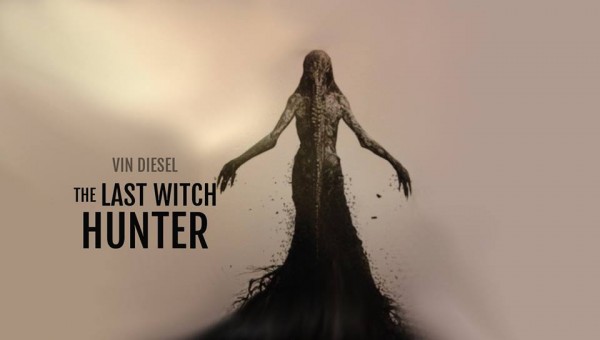 Finally catching some time to give my awesome new website created by Armando Madero of jUSTeXPOSE Media, some much needed attention! Thank you for the home page changes Armando! Over the next few weeks I will be updating info and sharing photos from various productions… 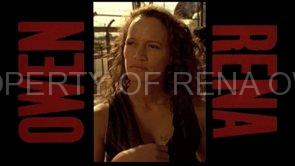 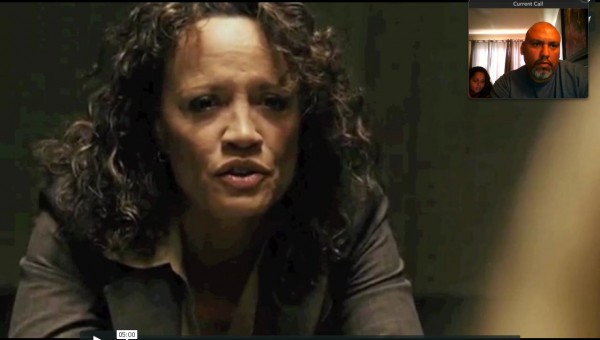 Image includes Armando Madero (jUSTeXPOSE Media) who created this new website, and that is his wife, Rayna in da background! I am extremely grateful to both for helping me to transition into this techno era! 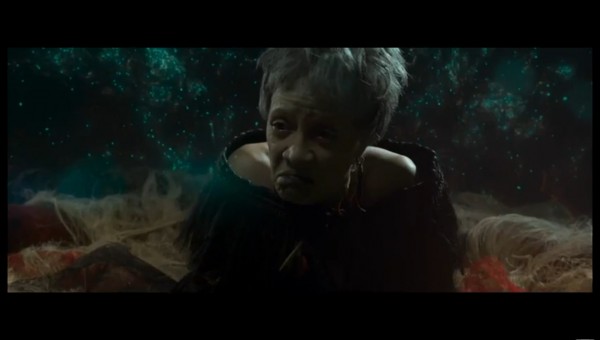 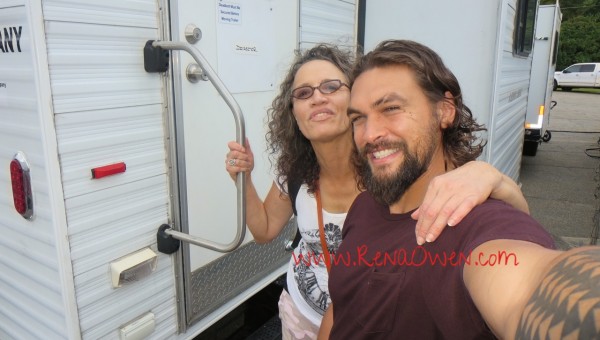 And The Red Road’s super hot bad boy; Jason Momoa. Once was Khal Drogo on Game of Thrones,  soon to be Aquaman in Batman Vs. Superman, and forever a Poly brother! 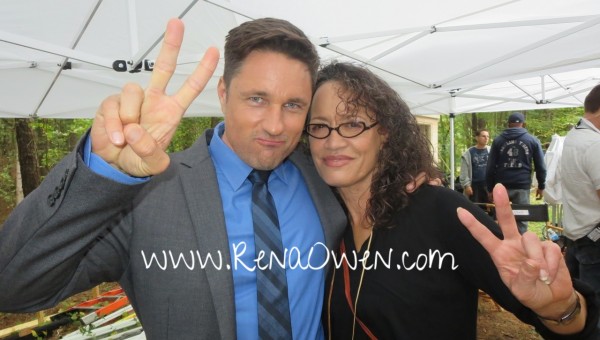 Having a blast on da Red Road! Who wouldn’t with these super HOT leading men?!